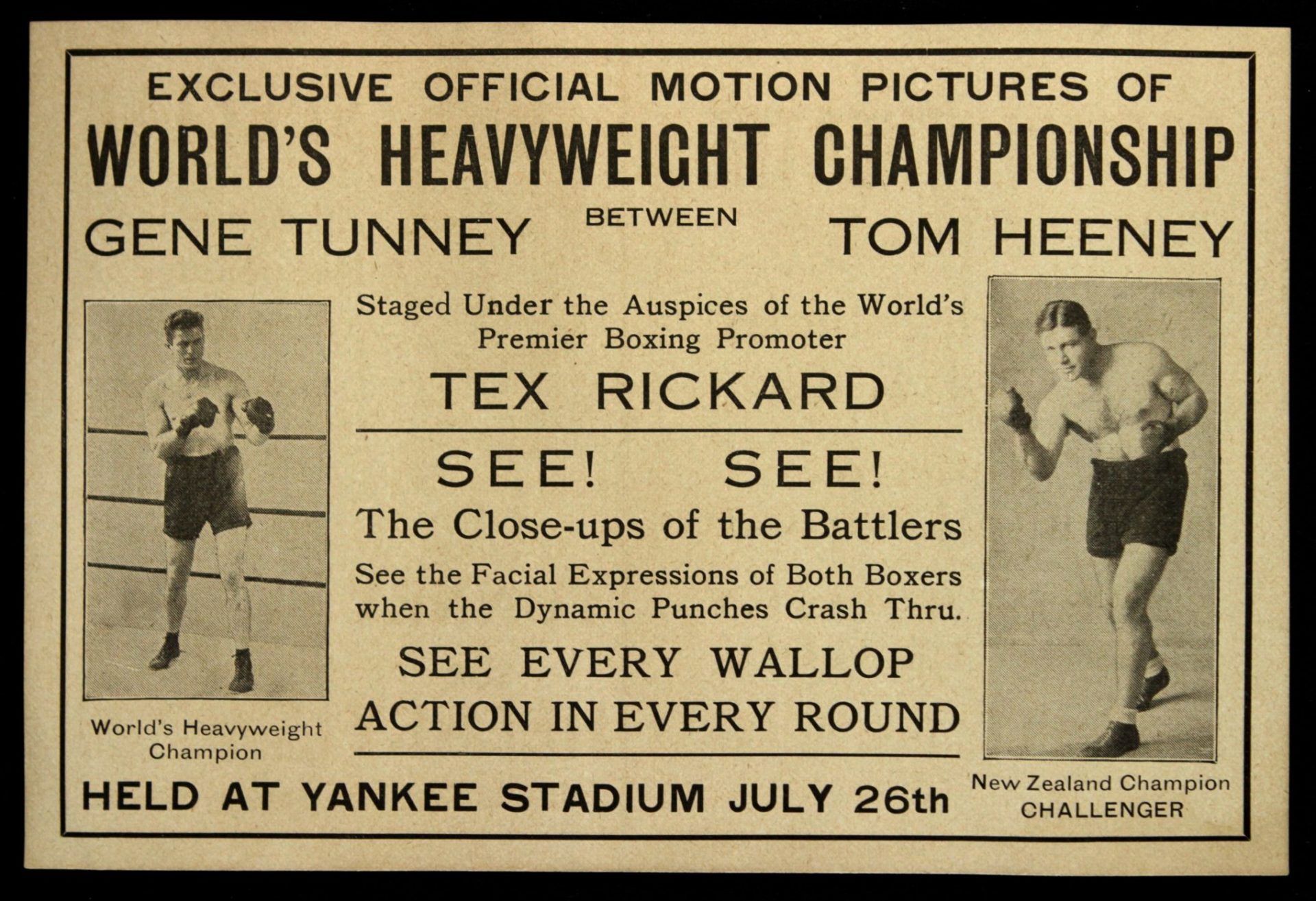 One man who was very dear to the hearts of the local people, was famous world heavyweight boxing champion, Gene ‘The Fighting Marine’ Tunney. Gene’s father lest Kiltimagh for the US at the age of nineteen, and some years later his mother left Kiltimagh, also bound for the land of opportunity, where she met and married John Tunney.

Gene was one of boxing`s all-time great success stories who became a millionaire in the ring, a friend of the famous and made millions more in business. Born in New York City on May 25, 1898, James Joseph (Gene) was given a pair of boxing gloves by his father when he was 10 years old.

After abandoning a boyhood ambition to become a priest, he went out to work as a stenographer. When he finished serving with the US Marines in France during World War 1, he switched from the typewriter to boxing. A win over Tommy Gibbons in 1925 earned him a shot at heavyweight champion Jack Dempsey`s title. When they met in Philadelphia, in 1926, before a crowd of 120,000, Dempsey was a four-to-one favourite, but Gene beat him in ten rounds.

In the re-match a year later in Chicago, Tunney was ahead until the seventh round when he went down under a series of heavy blows. But Dempsey failed to go to a neutral corner and the referee gave Gene extra time to get up in what became known as ”The Long Count”. Tunney rose and went onto beat Dempsey a second time.

He fought only one more fight, knocking out Tom Henney in 1928, before he retired the same year. For the most important of his fights he had grossed almost two million dollars and he enjoyed a comfortable retirement for the rest of his life.

Gene Tunney`s only defeat in 76 professional fights was in the early 1920`s by Harry Grebb, who had the dubious distinction of being the dirtiest fighter in history. He was famous for his fouls, and he was called The Pittsburgh Windmill’ because of his low blows, butting, holding and hitting, rubbing his laces or gloves against an opponent’s eyes, and flaying arms in all directions.

After the fight, Gene spent a week in bed. He lost 2 quarts of blood in the ring, the referee, the floor and Gene were covered in blood. He actually beat Grebb three times after that. 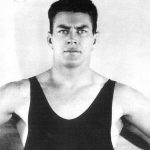 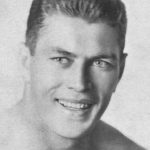 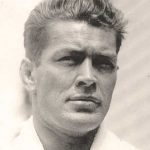 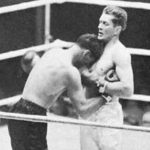