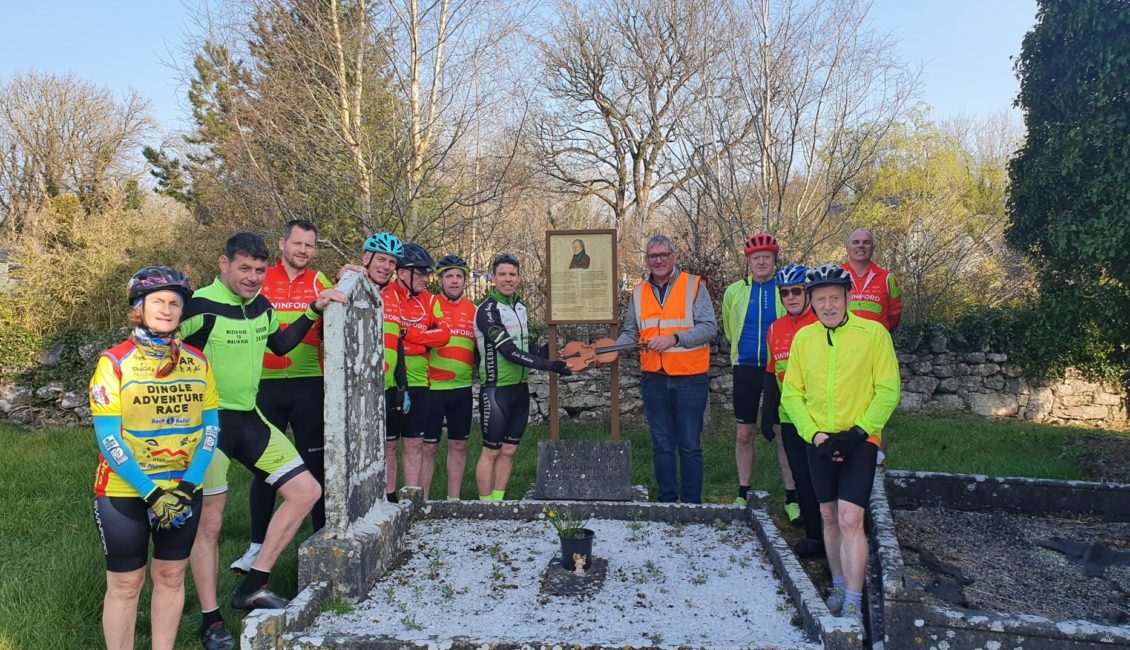 We had a very successful Cycle from Raftery’s grave in Killeeneen, Co. Galway to his home in Kiltimagh, Co. Mayo on March 27th, 2022 in glorious sunshine. Martin Byrne presented a fiddle as a symbol of Raftery to Johnathan Caulfield at his grave and he was joined by 16 elite cyclists, who cycled to Claremorris where they were joined by 2o local cyclists. They arrived at the outskirts of Kiltimagh where a parade lead by a pony and trap containing Raftery commenced to the Market Square where the fiddle was handed over to our own local poet Terry McDonagh. In a lovely ceremony Terry paid tribute to Raftery with music and poetry. He thanked all involved especially Mick Moran and Ger Brennan from G&K Fittings for providing transport for the bikes. Stephen Clarke and Corduff Travel for transporting the cyclists. Eamon Ni Suibhne and Murrays Ambulances for escorting the race. Sgt Tom McIntyre and the Gardai for their assistance.

It was a fantastic day enjoyed by everyone. 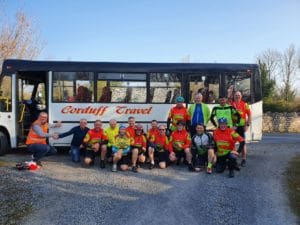 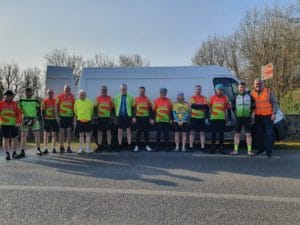 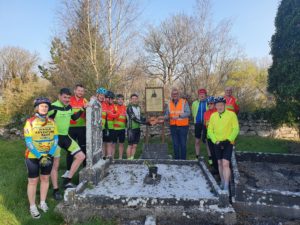 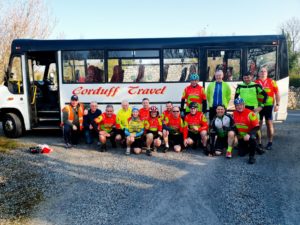