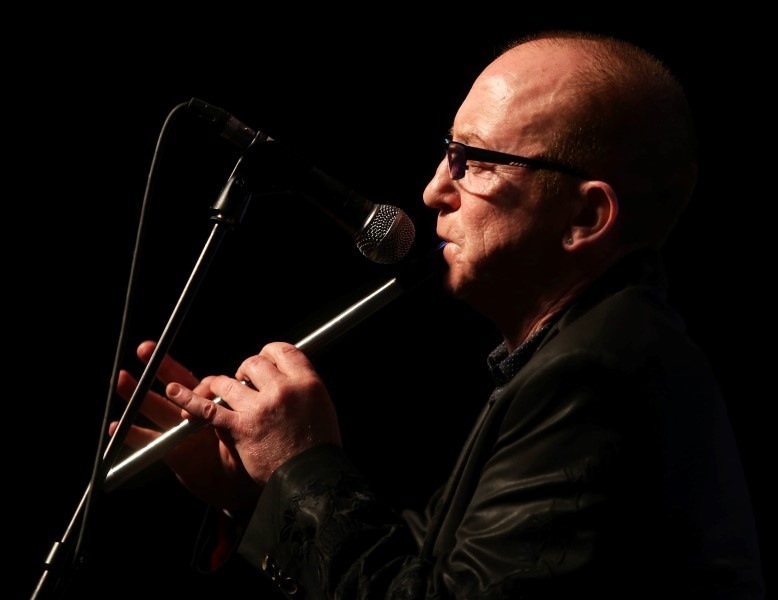 From U2 to Sinead O’Connor, the Waterboys to Clannad, the name Vinnie Kilduff has long been subtly synonymous with the cutting edge of music.

Born in Co Mayo, Vinnie is a Musician, Producer, Writer, Songwriter and Film editor. A virtuoso of the tin whistle at the age of six, by his early teens he had also mastered the guitar, piano, uilleann pipes, mandolin and harmonica among other instruments. 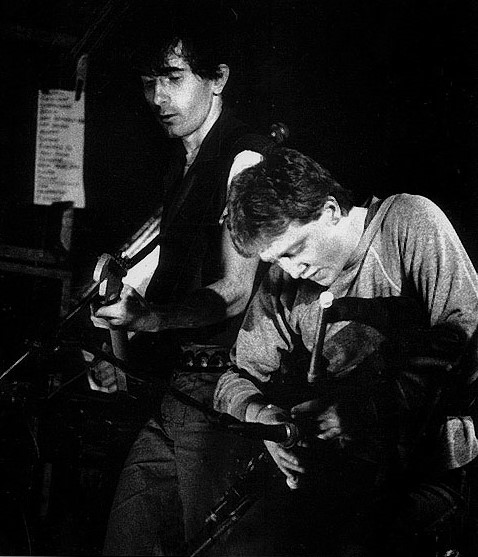 He moved to Dublin at the age of 18 where he began a career in both music and film and studied at the Chatham Row College of Music. Vinnie’s first big break was his Uileann Pipe playing on the song Tomorrow and his Bodhran playing on

I threw a Brick through a Window which featured on the U2 album October in 1981. He then toured with the band on their war tour and guested on their now legendary 1981 live show in Slane Castle. Vinnie continued to record with U2 in the studio on subsequent albums.

From there he went on to work with Sinead O Connor, The Waterboys and Clannad with whom he played on their Grammy award winning album Landmarks in 1998. His work with the Waterboys on the Fishermans Blues album led to see him co-produce several tracks on the highly acclaimed album and joining them for many tours and live performances.

As a film editor and musician he worked on movies such as The Outcasts, The Doctor and the Devils and Fionnula Flannagan’s acclaimed production of James Joyce s Women. He later went on to feature on movies such as Broken Harvest, This is my Father and Davis Guggenheim’s It Might Get Loud with Jimmy Page, The Edge and Jack White.

As a producer and musician Vinnie has worked extensively in the studio and toured with many of the acts he has worked with. He is also known as one of Irelands finest Whistle players and has had a direct influence on traditional music and musicians down through the years with the release of his own solo traditional album The Boys from the Blue Hill in 1990. His talent has reached far and wide and he has worked in all genres of music. He is also known for his performances as a soloist with some of the finest Orchestras in the World. 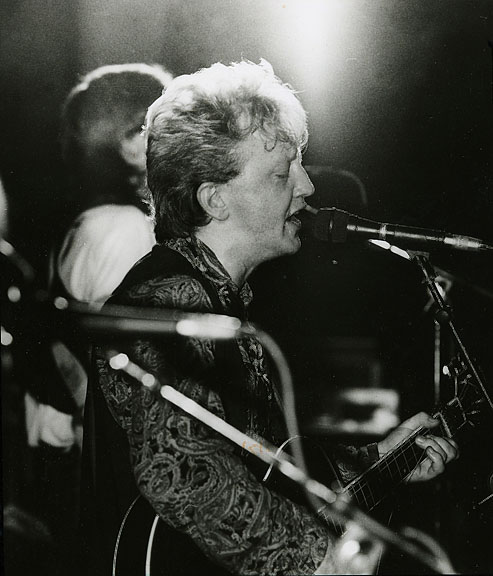 Over the past number of years Vinnie has been developing a universal system for the teaching and learning of music using revolutionary techniques. Adapted to a fast-paced world it integrates mobile and online platforms, making it easier to play musical instruments and more accessible to everyone.

Mayo native and renowned musician, Vinnie Kilduff who has worked with U2, The Waterboys and Clannad among others, is building and developing an exciting new company using revolutionary techniques, making it easier to learn and play music and more accessible to everyone.

Parakeet believes in the power of music to connect people, change lives and bring colour to the world. We also believe everyone has the ability to play a musical instrument without getting frustrated and giving up.

Our vision is to develop Parakeet into a global web based education and communal space offering tutorials, lesson plans, and games in addition to our products.

Parakeet has been significant forging a footprint in the U.S. and the UK.

Discover the musician in you at any age!