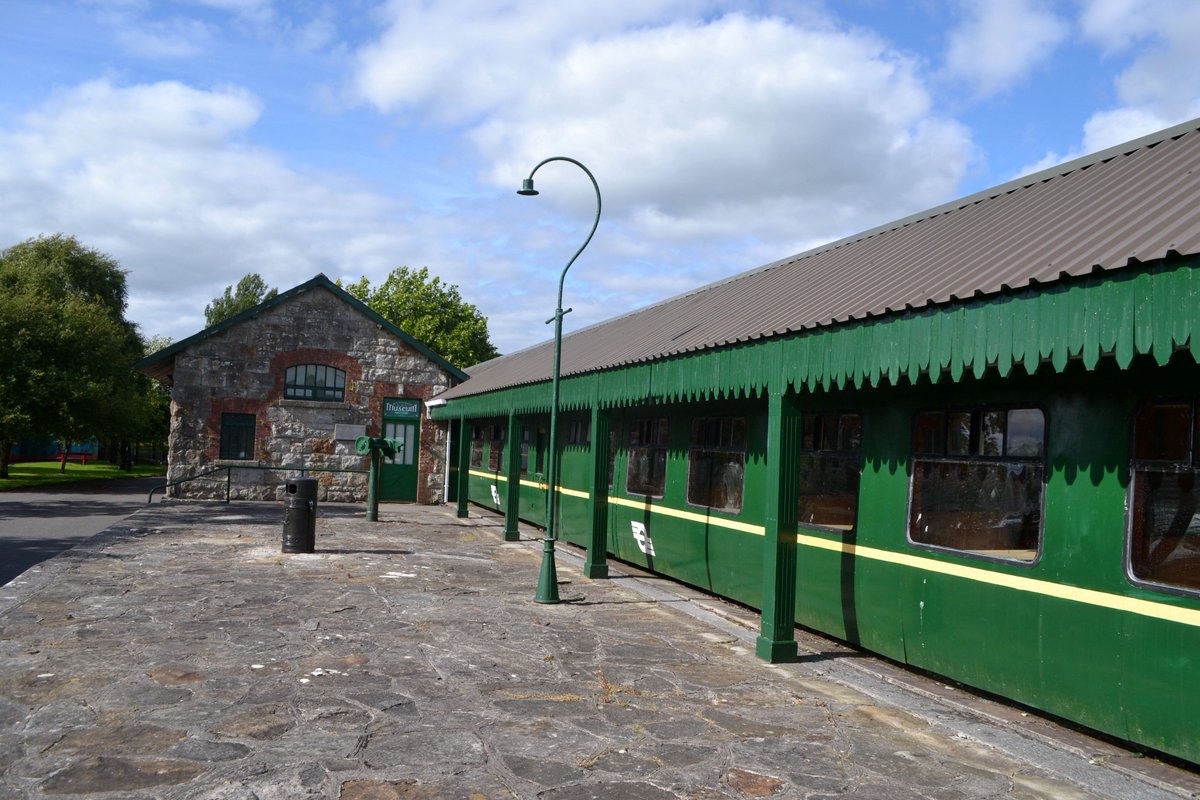 The history of our Museum in Kiltimagh is inextricably bound up with the change in the town’s fortunes. For generations Kiltimagh was associated with poverty and depression. With no employment locally family ties were ruptured as our young people were forced to leave the area in search of work. . The community hit its lowest ebb in the 1980s: houses were empty and boarded up and sporting ‘For Sale’ signs. The Railway Station, once hub of activity, was derelict, its depressed and abandoned state echoing that of the community.

Kiltimagh Station came into being in 1894, initially on the main Athlone/Sligo line, later incorporated into the Limerick/Sligo line. The first engine was the famous Castle Hackett.

For many decades the train was our only link with the outside world, with everything from cattle, newspapers, even film reels for the local cinema, arriving by train.

The Station was the scene of a particularly sad rail disaster in December 1916, when a ballast train from Tuam collided with a series of empty wagons from Sligo, in which five men died. During the 1940s and 1950s, McAlpine’s Fusiliers descended on the town on Fair Days, recruiting workers for the building trade in Britain. Men who had no hope of work at home responded with enthusiasm and during this time, particularly on a Friday morning, the platform was crowded with emigrants taking their sad leave of wives, family and friends.

Kiltimagh Station was the deciding factor in attracting our first factory here in 1954. The Station then was at its peak and had received first prize in Ireland for the best kept and maintained station in the country. The location of Irish Spinners here seemed to usher a new era in our history and while the factory thrived for some decades, the closure of the Passenger line in 1963, followed by the closure of Freight traffic in 1984, sounded a death knell to our hopes of retaining our factory or attracting new ones.

In the 1980s the Historical Society acquired the old Goods Store and turned it into a Museum. Two old Railway Carriages were acquired to commemorate the thousands of our people who had had to emigrate, and these were incorporated into the Museum. Now the Museum houses many artefacts from our past, such as the Land League Banner, buried for safety in a bog for forty years, the instruments of the 19th century town band, items from Kiltimagh Lace School, Railway artefacts and many other items reflecting different aspects of our past.

In delving into our past we discovered an extraordinary resource in the achievements of many of our former parishoners against incredible odds. Their determination and belief in themselves inspired us, and indeed the whole community, with the confidence and determination to regain control of our own destiny.

And so the Museum, once the Goods Station, unites our past and present. The once derelict Station Master’s House is now an Art Centre and the area is further enhanced by sculptures by local artists and also some of the foremost artists in the country. 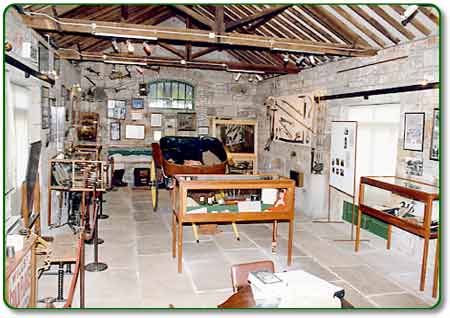 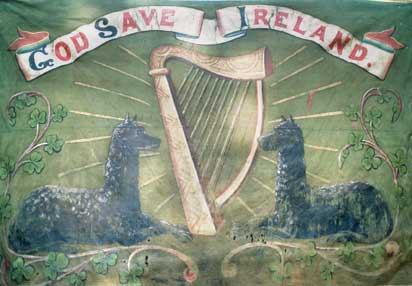 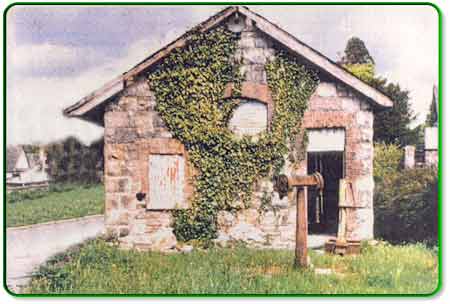 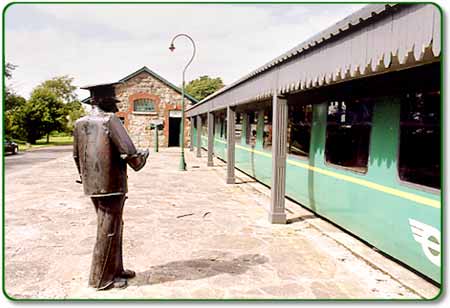