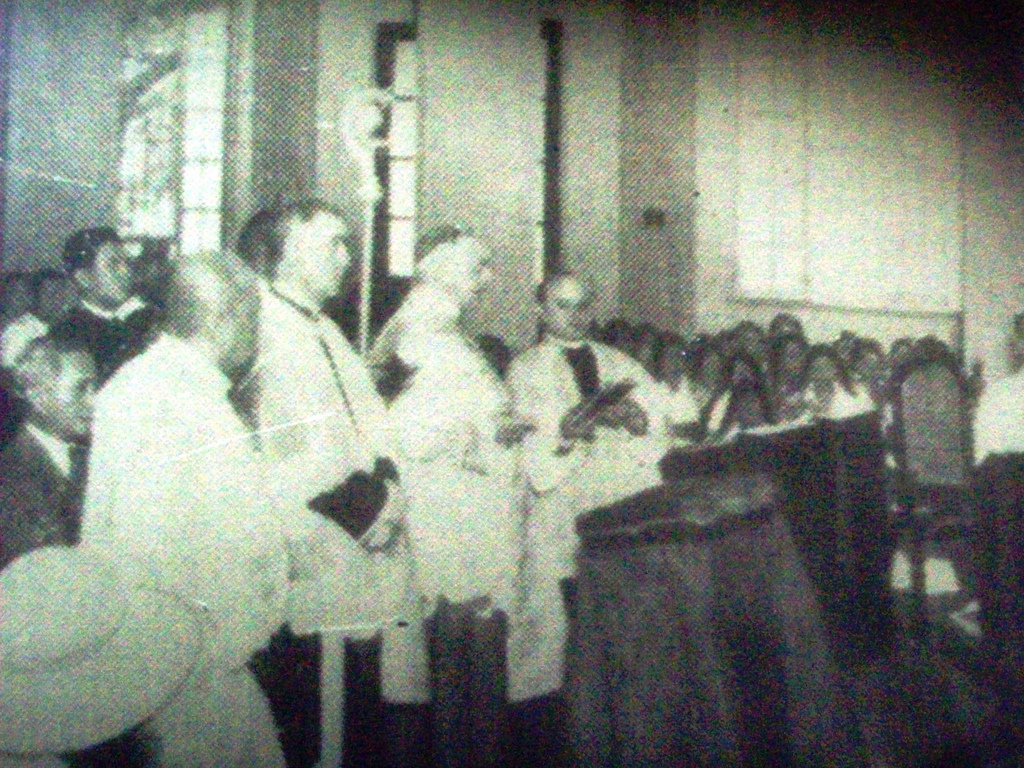 Born in Ireland, O’Doherty was Archbishop for 33 years from 1916 until his death in 1949, making him the longest to hold the post, serving through the difficult years of the Japanese Occupation and the Second World War. 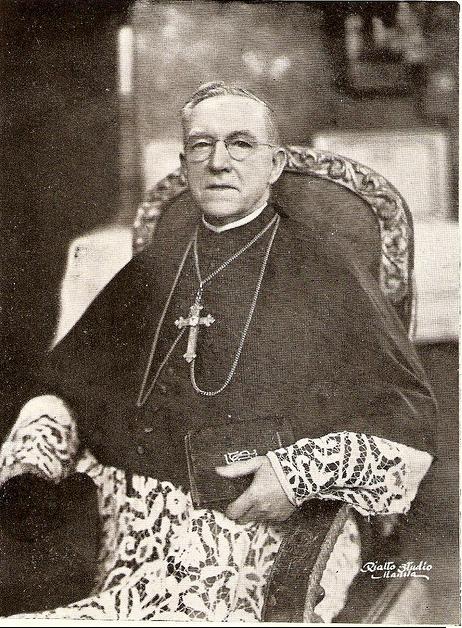 Michael James O’Doherty was born in Charlestown, County Mayo, Ireland on the 30th of July 1874, to Michael J. and Julie E. O’Doherty née O’Kelly. He received his early education at St. Nathy’s College, in Ballaghaderreen in County Roscommon, before going to Maynooth. The brilliant scholar graduated in Philosophy and Theology from St. Patrick’s College, Maynooth. At the age of 24, he was ordained on October 18, 1897 and became a priest of the Diocese of Achonry.

His first assignment was a professorship at the St. Nathy’s College, where he earlier studied. Through his efforts, he elevated the college into one of Ireland’s prominent educational institutions. On June 22, 1904, Michael was appointed by the Council of Irish Bishops, as Rector of the Irish College in Salamanca, Spain, which he directed for seven years; his brother Denis would later succeed him. Under his leadership, he restored the ancient glory of the school after which he received a knighthood from King Alfonso XIII of Spain, who became his close friend. His reputation as a prominent educator and administrator elevated him in the Catholic hierarchy.

He was also the founder of Manila Cathedral School.

When the Diocese of Zamboanga was created in 1911, Pope Pius X appointed O’Doherty as the southernmost Philippine city’s first diocesan bishop. He was then translated to the Archdiocese of Manila in September 1916, succeeding Jeremiah James Harty who returned to the United States to become the Archbishop of Omaha. O’Doherty was consecrated Archbishop on December 14, 1916. 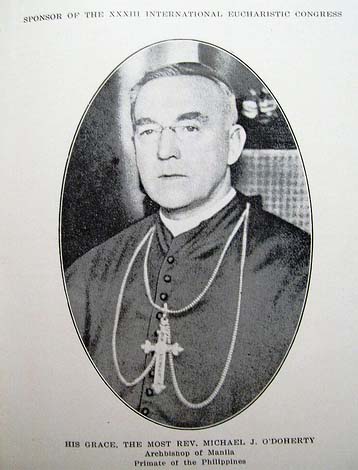 As the leader of the Church in the Philippines, he established the Catholic Education Association of the Philippines (CEAP), and introduced the Legion of Mary to the country. He was appointed the head of preparations for the 1937 International Eucharistic Congress held in Manila.

During the Second World War, he led the Archdiocese and the Philippine Church as a whole through prayers and clandestinely helping the needy, which almost cost him his life. He was thus under constant monitoring by the Imperial Japanese Army. After the Liberation of Manila in 1945, he led Filipino Catholics through the reconstruction by keeping morale high with prayer.