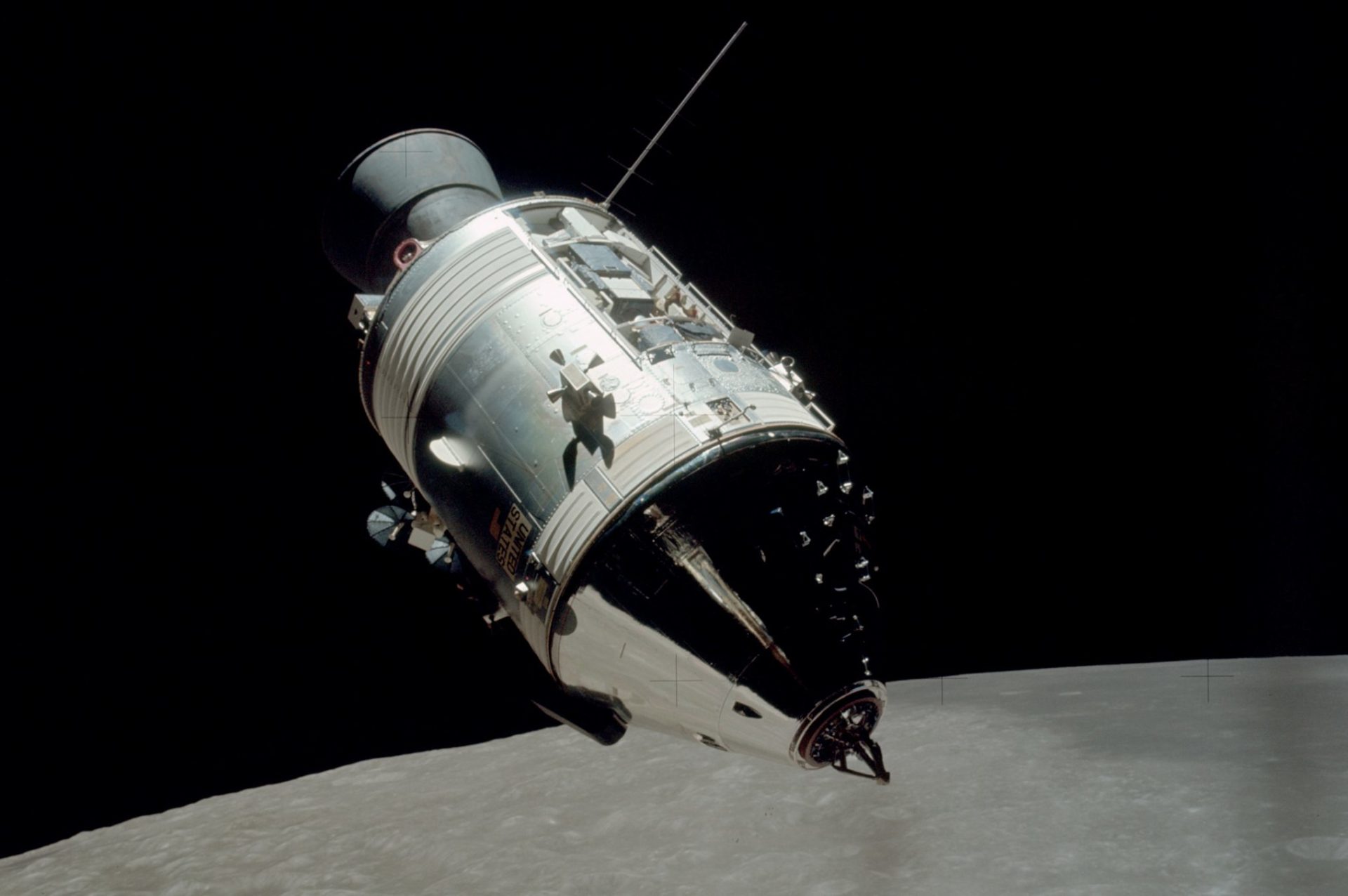 Michael Hogarty, who emigrated from Pulroghnane in 1930, made a telling contribution to the defeat of Japan in World Ward II by discovering how to combine the computer from a Nordan bombsight to a radar bombsight which, when tested, was installed in the lethal bomber aircrast – the B 29. 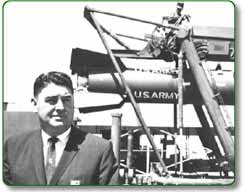 Michael’s education started at Lisduff N.S. When he was ten his parents and the remainng members of his family emigrated to New York to find a better way to make a living. Following the bombing of Pearl Harbour the U.S. Army rushed to recruit, train, organise and equip millions of men. It is to their eternal credit that in that multitude of problems they were able to spot a special talent and take time to develop it. That talent was Michael Hogarty, from Kiltimagh. Hogarty was one of only ninety men out of two thousand who survived and graduated from the brand new super secret Radar Bombing Navigational School and assigned to that very elite group which was to make the B-29 bombers. As a crew member, he was on both the first and last missions over Japan. Hogarty has now been awarded the distinguished Flying Cross, the Air Medal with 4 Oak Leaf Clusters and the Presidential Citation.

Between 1967 and 1969, Michael Hogarty headed up the testing of a number of Apollo spacecraft before becoming a computer systems developer in the aerospace and aeronautics fields.