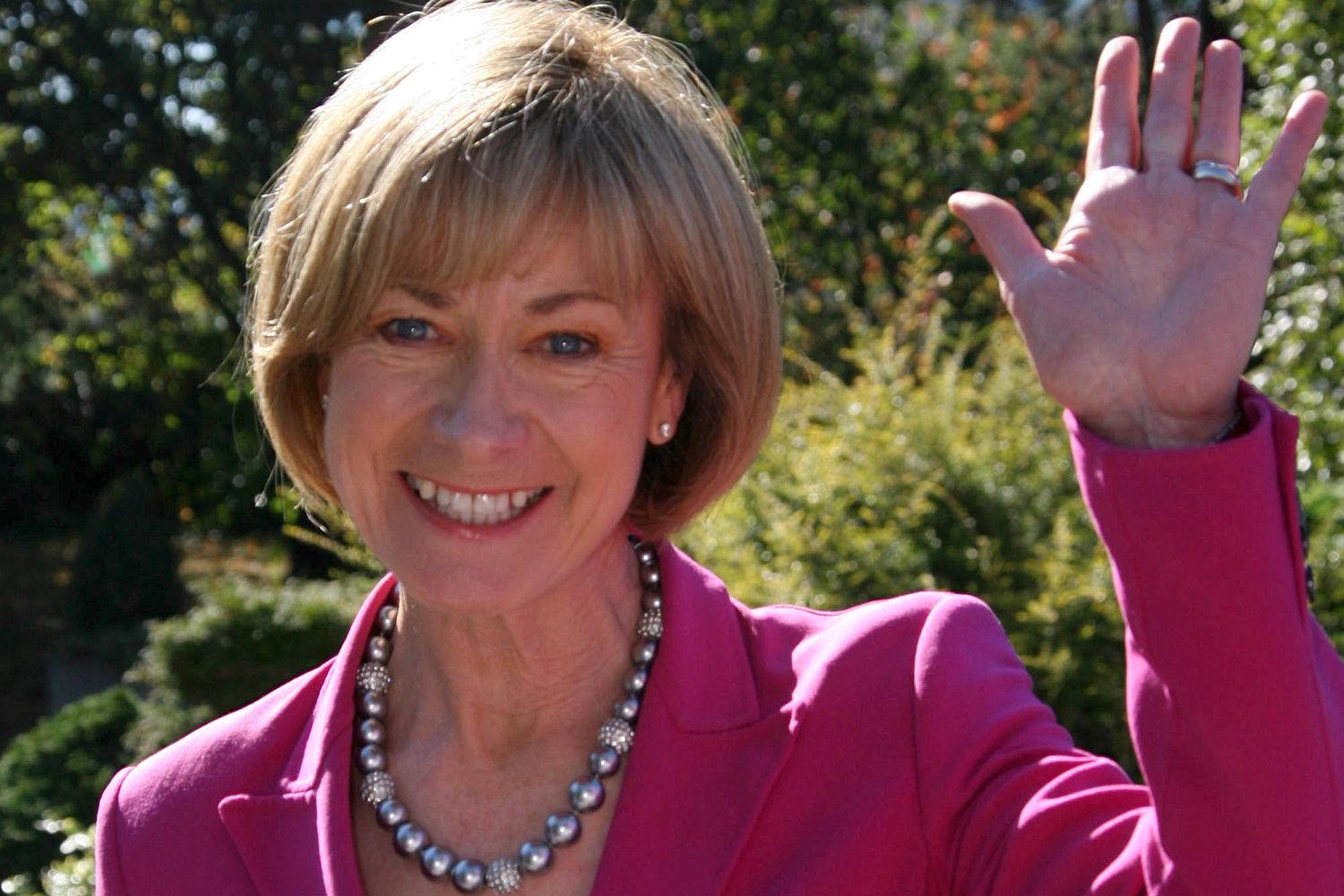 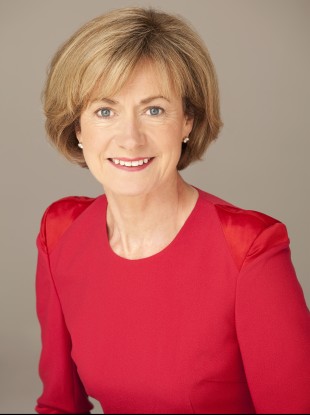 Mary Davis (née Rooney; born 6 August 1954) is an Irish social entrepreneur and long-term campaigner for the rights and inclusion of children and adults with intellectual disabilities. She is the Acting Chief Executive Officer of Special Olympics International.

She is well known for serving as CEO of 2003 Special Olympics World Summer Games held in Dublin, Ireland. This was the first time the event was staged outside of North America since Eunice Kennedy Shriver founded the movement in 1968 and the largest sporting event in the world that year. Davis was awarded a Person of the Year Award in 2003, for her work for this event as well as for her years of service with Special Olympics Ireland.

In November 2004 Davis was appointed by President Mary McAleese to serve on the Irish Council of State. In 2006 Davis was made chairperson of the newly created Taskforce on Active Citizenship. She also co-chairs the North South Consultative Conference for the Irish government.

Davis was a candidate in the 2011 Irish presidential election having received the required nominations from thirteen county councils. In a number of media columns and speeches, Davis expressed how as President of Ireland she could represent Ireland on an international stage, promote communities and community development, and support the values of fairness, equality and respect. She came last in the election receiving 48,657 (2.7%) first preference votes.