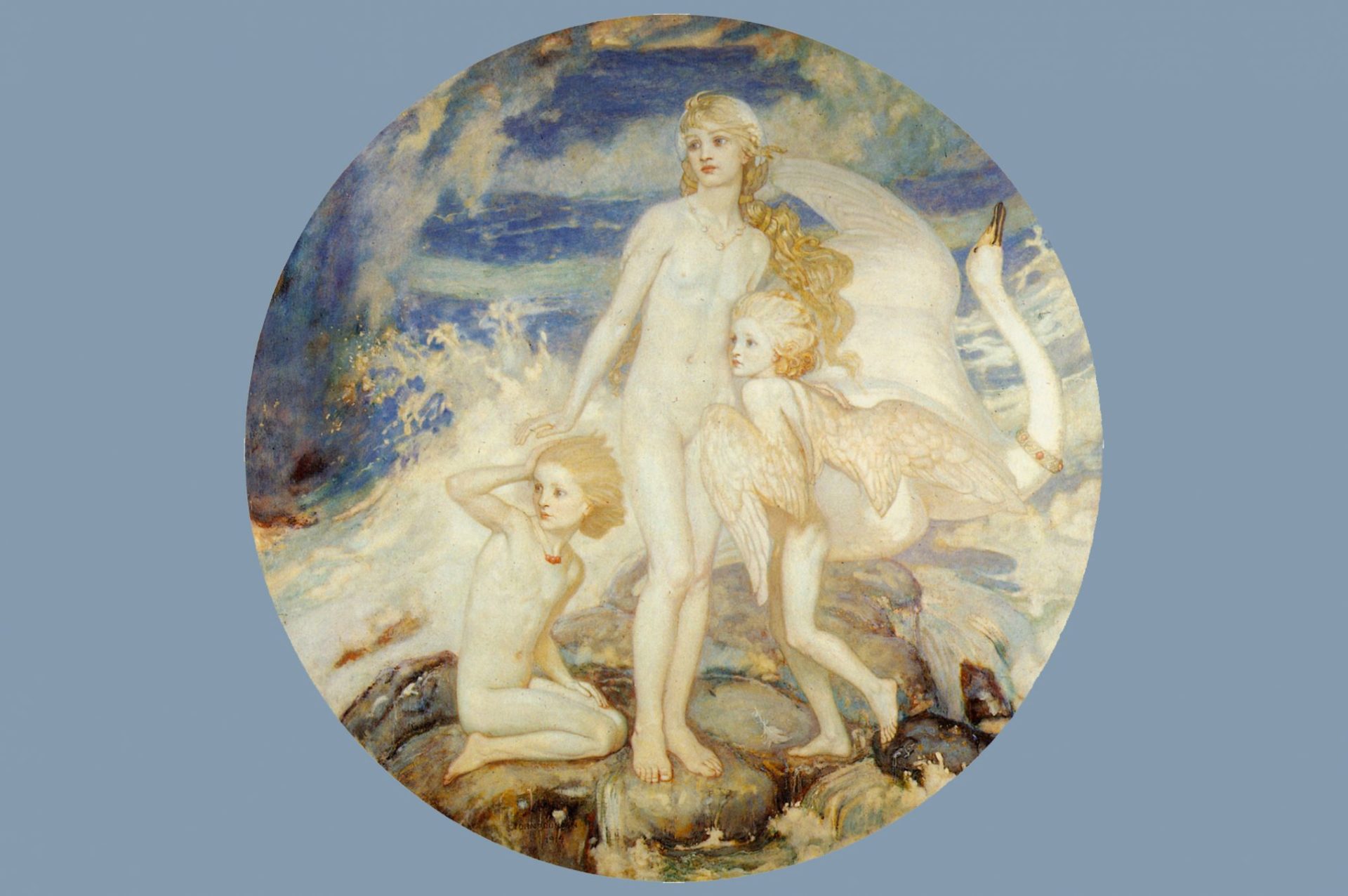 Charlotte (Lottie) McManus was a novelist who popularized the exploits of The Wild Geese plus Ireland’s ancient lore.  She was a committed nationalist.

James Mc Manus had an uncle who managed a sugar plantation in British Guinea where he possibly met Lottie’s Grandfather, Reverend Leonard Strong, a Church Missionary who held an estate of 926 acres in the parishes of Bohola and Killedan during the mid-19th century. The reverend bequeathed the property of Killedan in 1853 to James Mc Manus when he married his daughter Charlotte in 1853. The family home Killedan had originally been the in the property of the Taffe Family.  Charlotte (Lottie) was born in Castlebar, Co. Mayo to James and Charlotte Mc Manus of Killedan, Kiltimagh, Co. Mayo, (sister of Emily, Matron of Guy’s, brother of Captain James) while the family briefly resided in the area prior to their move to Sussex. Charlotte grew up with the idea of England as “The Civilized Conqueror” while the “Tribal Squabbles” of the Irish seemed frivolous. However she changed her views when she read “The Bogs of Stars” by Standish O’Grady. The Bard Thady Conlon sent her a copy of Raftery’s famous Poem “Cill Aodain” with his own translation.

Lottie Mc Manus returned to Ireland during 1897 as a committed nationalist with the intention of setting up Gaelic League’s within the County. She approached Fr. Denis O’ Hara P.P. Kiltimagh who though skeptical presided over a meeting in July that resulted in forty members who joined this second (Coilite Maghact) Mayo branch. During 1909 due to her interest and work an estimated 7,000 people attended a nationalist meeting in Kiltimagh. Her diaries contained the meetings and various events she attended up to The Easter Rising of 1916.

From 1896 to 1922 Lottie Mc Manus’s publications included the Novels; “The Red Star” 1896, G. P. Pulnan”s Sons n. y.; “The Silk of the Kine.” 1896 T. F. Unwin London, “Lally of the Brigade”1899 T. F. Unwin London, “Nessa” 1902 Sealy, Bryers Walker Dublin, “The Wager” 1902 F. M. Buckley N.Y.; “In Sarsefield’s Days; a Tale of the Siege of Limerick” 1908, M. H. Gill Dublin “Nuala; the story of a Perilous Quest” 1908 Brown and Nolan Dublin, “The Professor in Erin” 1918 M.H. Gill Dublin. Her stories published in 1922 included “The Four Seas of Fola” M. H. Gill Dublin.  She contributed two serials to Sinn Fein, “One Generation Passeth”plus a chapter to Seamus Macmanus “The Story of the Irish Race.”  She forwarded articles to Penny Pamphlets; “In the High King’s Camp”, “a Battle Champion”, Felim Breffney’s Son”,also “How Enda went to Iceland; the Harper the Prince of the Heathern Cloaks” were published by the Educational Company of Ireland.  [i]  Her Autobiography “White Light and Flame, Memories of the Irish Literary Revival and the Anglo – Irish war” was published in 1929 Talbot Dublin.

Lottie died on 5th October 1944 she is buried within the Ballinamore, Churchyard Co. Mayo. 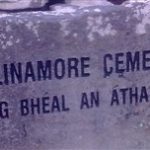 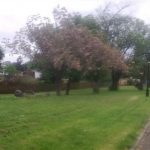 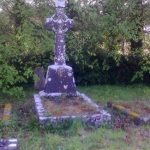 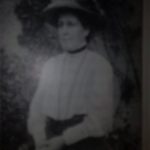