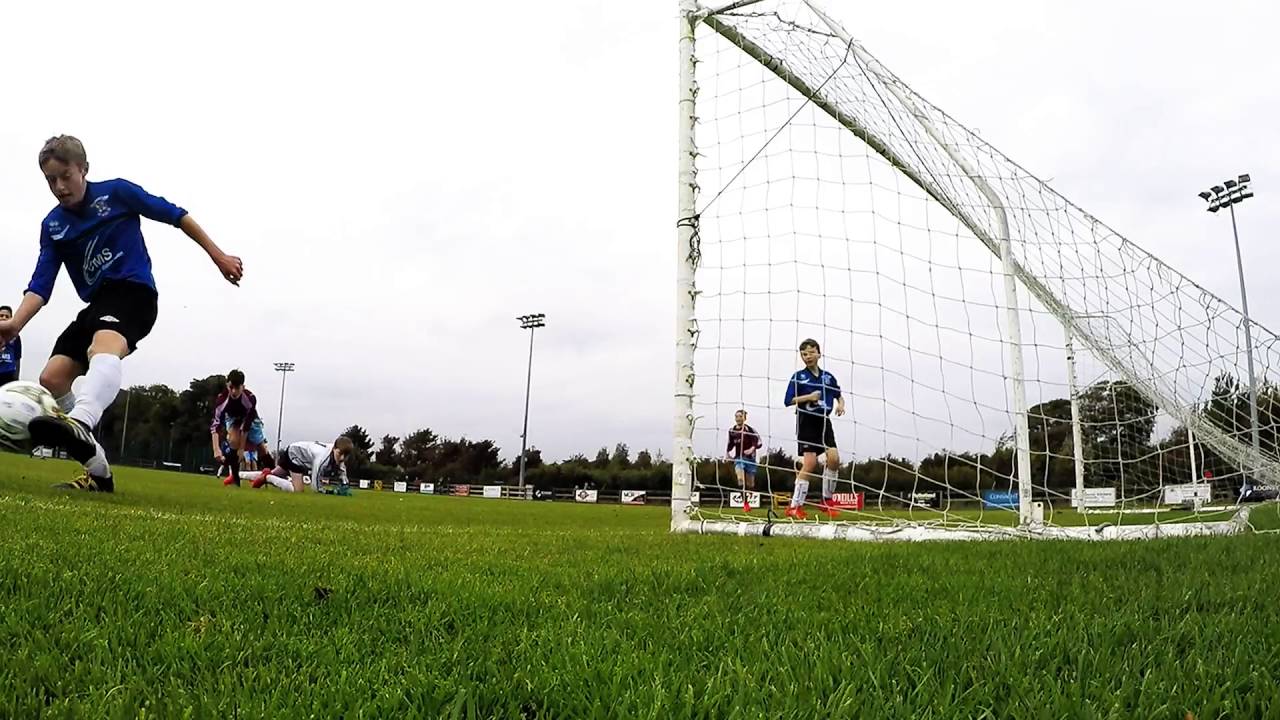 The first soccer club in Kiltimagh was formed in the early 1970’s and it existed under various names until 2002 when the then club, Kiltimagh Athletic merged with neighbours Knock United to form Kiltimagh-Knock United. The club have developed excellent facilities at their base in Cloonlee, three miles from town, which encompasses state of the art dressing rooms, playing pitch, training pitch and an astro turf facility which is available for hire to other clubs and groups. 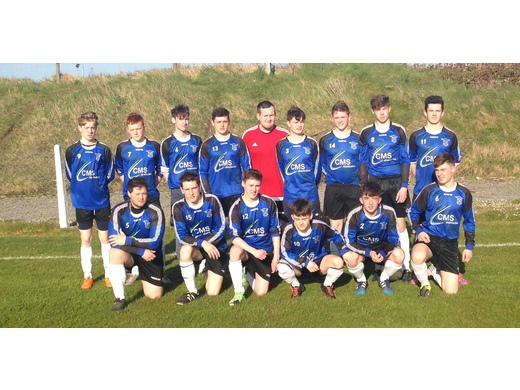 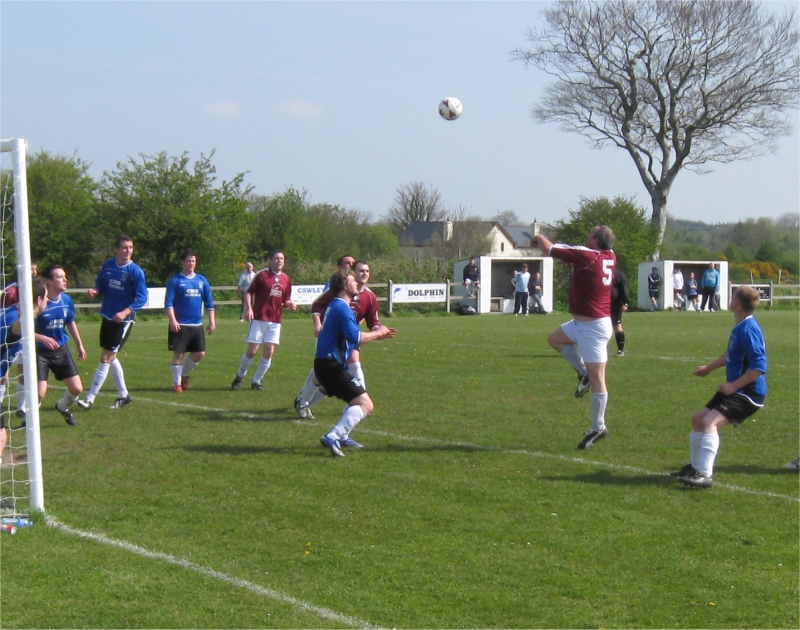