A small butcher shop in Kiltimagh is on the pig’s back aster winning a top national award for its homemade, spicy, Italian sausages. John and Marion Shannon, a husband and wife team who have been in business on Aiden Street, Kiltimagh, for almost 15 years, said they were “bowled over” at the All Ireland Sausage and Pudding competition in Dublin when their homemade banger not only won the title of Ireland’s best speciality sausage but also scooped the coveted Sausage of the Year crown.

“We were absolutely delighted when they announced we were the winner of the best speciality sausage,” said Mr Shannon, who has been a butcher for 34 years, and made it to the national finals of thecompetition once before in 2010.

“When it came to the Sausage of the Year announcement and we heard our names read out again, we were bowled over, completely dumbfounded,” he described.

John attributed his success at the awards to the perfectly balanced (and secret ) combination of Italian spices and the top quality, locally sourced, pork.

The Shannons were also celebrating another honour for the shop this week aster hearing they have been officially awarded the prestigious ‘Certified Craft Butcher’ status.There are just 150 certified Craft butchers in Ireland.

While times are certainly tough for any small, family-owned, business, John and Marion said they have seen a big surge in recent years in interest from consumers for quality, locally sourced produce.

“We source everything locally…that’s the key,” said Marion. “We source our pork from Michael Cull in Roscommon, and the beef and lamb sold in the shop comes from our own farm and from other local farmers.

“I think people want that now. People are really starting to recognise and see the value in going to their traditional butcher, just like their mothers and grandmothers have been doing for decades,” she explained.

John Shannon started his butchering business in Aiden St. in April 2000 aster an apprenticeship with his uncle. He started making sausages in 2007 and as amember of the Associated Craft Butchers of Ireland he entered the sausages in the regional finals. He has been awarded both gold and silver in the Craft Butchers of Ireland competitions and some of the sausages have gone onto the National Finals where John has been awarded overall winner in this prestigious competition. In 2014 Shannons Butchers were the proud winners of Today FM Best Sausage in Ireland Competition. Last year they also entered in the European Best Grilled Sausage in France and were awarded a gold cup. There are eight different varieties of sausages and the traditional breakfast sausage. 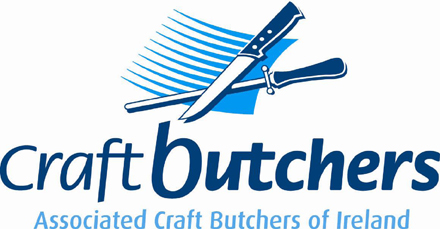 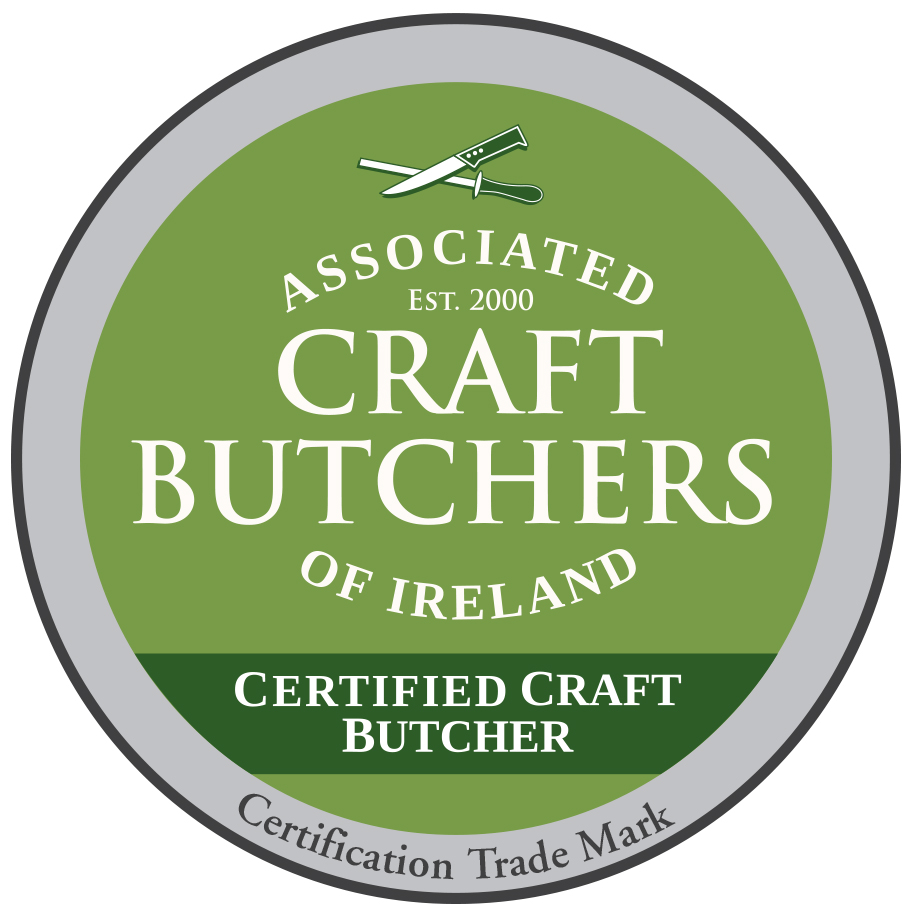