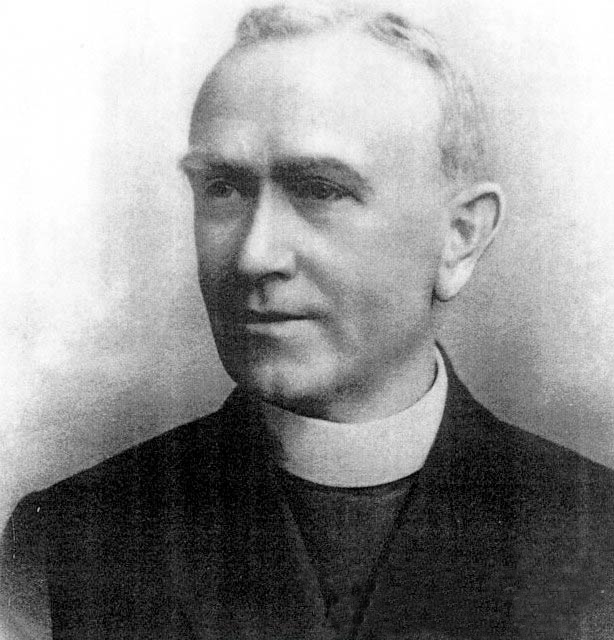 Until the early 19th century the town of Kiltimagh was known as Newtown Browne, after the local landlord and M.P., George Browne. In Lewis Topographical Dictionary of Ireland, 1837, under the heading, Killedan, we find the following description:

“Some of the land is very good and well cultivated, but there are large tracts of bog. A market on Thursday has lately been established at the village of Cultymough, or Newtown-Brown. The principal seats are Ballinamore, the residence of T. Ormsby, Esq.; Killedan, of F. Taafe, Esq.; Anna Hill, of Mrs. Scully and Oxford, the property of ——-Twyhee(Touhy), Esq. The church is a neat building, erected at Ballinamore by the Ormsby family. The R.C. parish is co-extensive with that of the established Church, and has a chapel at Cultymough. About 120 children are educated in a public school, to which T. Ormsby, Esq., contributes £14 annually, and about 540 in 4 private schools”

The event which had the greatest impact on Kiltimagh was the appointment of Fr. Denis O’Hara as Killedan Parish Priest in 1887. He had spent a short period in the Parish as curate after his ordination in 1873 and was only too well aware of the shocking conditions in which the people of that impoverished parish lived, largely due to the oppression of greedy landlords. He was chosen as the next Bishop of Achonry by the parish priests of the Diocese but, thankfully for Kiltimagh, his appointment was rejected by the Vatican because of his widely publicised political activities in trying to better the lot of the repressed tenants of the West of Ireland.

Within two years of his appointment he had replaced the rickety old wooden church with the magnificent new building still in use today and had also built the Parochial House. He availed of the new rules regarding education and, in rapid succession, had built six new national schools in the parish. While there were some grants available for such projects, they only provided a fraction of the whole costs so he embarked on a series of fund raising events which proved to be amazingly successful. Fr. O’Hara became a member of the Congested Districts Board and was accordingly instrumental in improving hygiene, living conditions and farming methods of his parishoners by obtaining for them the grants available for the improvement of their farms and houses.

Fr. Denis O’Hara served as a priest in the diocese of Achonry from his ordination in Maynooth in 1873 untill his death in Kiltimagh in 1922.

His first appointments after his ordination was as curate in the parishes of Kiltimagh and later Ballaghadereen. Fr. Denis became an ardent supporter of the Land League founded in 1878. He spoke at public meetings in Gurteen and Ballaghadereen (Nov 1879) and Curry (Jan 1880). These meetings were attended by crowds of up to 15,000 people.

In 1886 he was appointed Administrator of Ballaghadereen and it was understood that when Bishop McCormack of Achonry moved to Galway Diocese two years later, Fr. Denis was to become the new Bishop of Achonry. This did not happen however and instead he was appointed again to Kiltimagh, this time as Parish Priest. Here he involved himself in the work of the newly-formed Congested Districts Board helping to alleviate local poverty. He became a member of the Board in 1895. While in Kiltimagh he was responsible for the building of roads, schools, two parochial houses, a hospital and a church. He was also responsible for bringing the St. Louis Sisters to the town building them a convent. As if that was not enough, he then brough the railway to the east Mayo town as well.

With the Congested Districts Board he set up the Parish Committee system which gave Board money directly to people in the form of grants and prises. This system was used throughout the entire west of Ireland by the Board. Fr. Denis also worked closely with John Dillon MP and was widely regarded as being one of the greatest social developers of his time.

‘John Gormally had to work eight days for nothing because he did not go to work the day he was sent for… Pat McHugh was fined for venturing to ask how much he would be paid… John McEllin was fined five shillings because there was a dog path through the hedge of his own land.” This was how Father Denis O’Hara, parish priest of Kiltimagh, Co Mayo, described the mistreatment of tenants by a local landlord in a letter to the Freeman in the late 19th century. 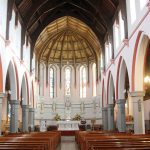 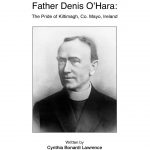 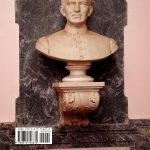