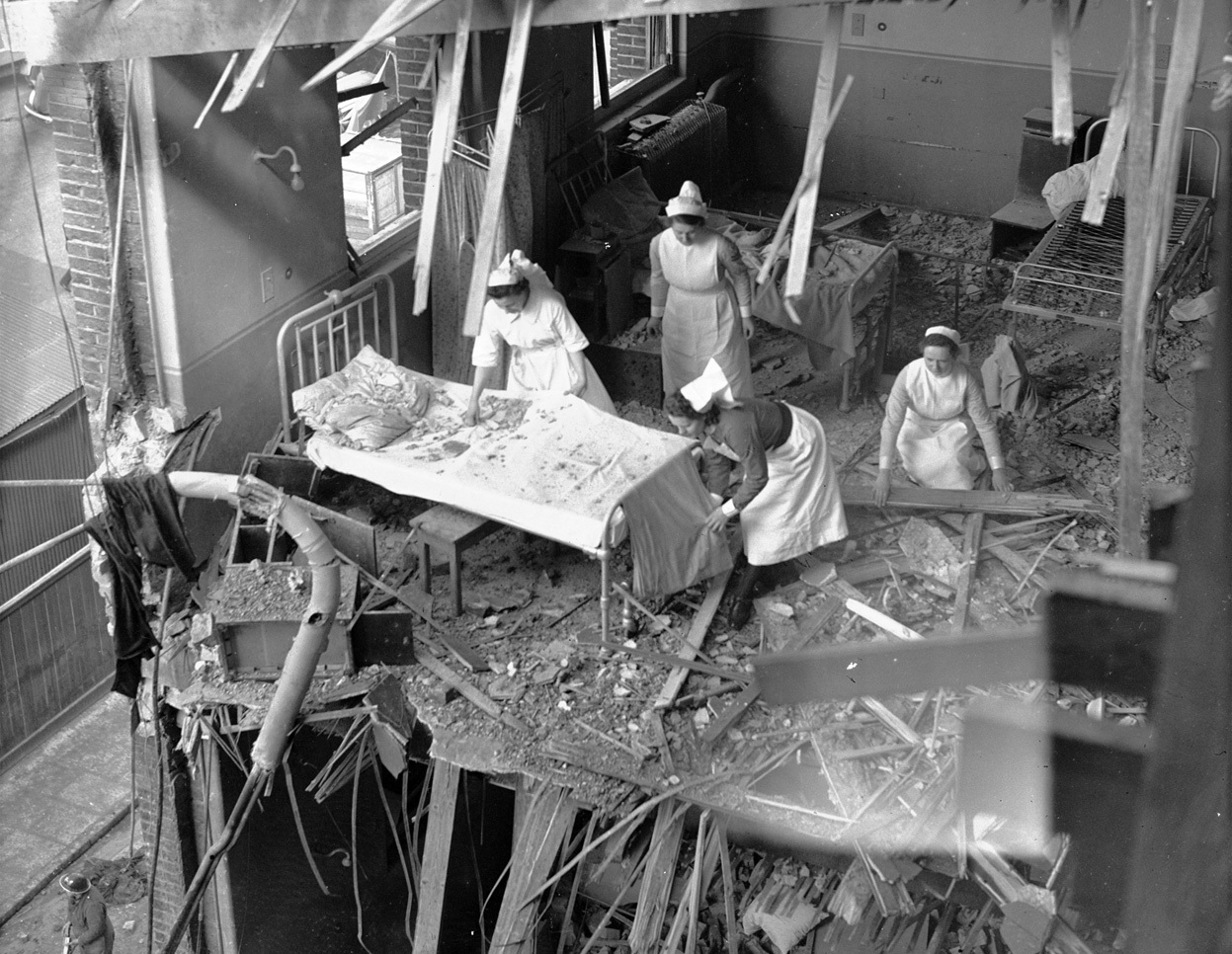 The McManus family came from Westmeath. James McManus, perhaps inspired by the travel stories of his uncle, Capt. James Corrigan, left Ireland to seek his fortune as the manager of a sugar plantation in British Guinea. There he married an English girl named Charlotte Strong, in 1845. Her father was the Rev. Leonard Strong who bought lands in Ireland, among which were the Killeaden property.

The Reverend Leonard Strong, a church missionary, with an address in Torquay, Devon, England in 1876, held an estate of 926 acres in the parishes of Bohola and Killedan, barony of Gallen, County Mayo in the mid 19th century. According to Emily MacManus the Reverend Leonard Strong gave the Killedan property to his son-in-law James MacManus in 1853. James MacManus was her grandfather. The MacManus family lived in Killedan for a number of years but moved to England when the land agitation began. 470 acres belonging to the Strong family was vested in the Congested Districts’ Board on 16 Jan 1901.

Daughter of Leonard Strong McManus, Emily made a lasting contribution to modern nursing during a long career which saw service in both WW1 and WW2 and additionally saw her awarded OBE (1947) and later CBE for services rendered. She served as Matron of Guys and also as Matron of the Bristol Royal Infirmary.

The name and work of Miss McManus was known far beyond the famous hospital. She writes of her early life, her family background and her experience in WWI. After four years as matron of Bristol Royal Infirmary she was asked to return to Guy’s as Matron where she served until her retirment in 1947.

Miss McManus played an important role in WW1 & WW2 for the work she carried out with the Red Cross. Emily McManus was Matron of Guys from 1927 to 1946 and brought her experience of World War I to bear throughout the photographed underground surgery and casualties of World War II.She lived for a number of years of her retirement in a summer residence the family had near Pontoon. She died in the Sacred Heart Home, Castlebar, after all her fame and dedicated work as a nurse.

A permanent Mini Museum for Guy’s Hospital, London celebrating the institution’s colourful and innovative past with exhibits, photos and paintings has been established with the help of 50,000 funded by Guy’s and St Thomas’ Charity . A recent press release from the museum includes the following:

“Eminent women are represented by Sarah Swift, Matron from 1900 until she became Matron-In-Chief for the British Red Cross Society in the Great War and Emily McManus, Matron from 1927 who brought her experience of World War I to bear throughout the photographed underground surgery and casualties of World War II.”

The following is a short description I came across about her hitch-hiking in France on her days off during WW1.

Many people born in the last days of Queen Victoria probably had their first taste of hitch-hiking in France during the First World War. The word common among soldiers in the First World War was ‘lorry-hopping’ or ‘lorryjumping’.

It wasn’t only officers and soldiers who used lifting as a way of getting round behind the lines in wartime France. Nurses did it too. A woman who later became matron at Guy’s Hospital, Miss Mc Manus, did a lot of lifting on her days off:

“Another sister and I decided to ‘lorry-hop’ forward, to see one of the recently released French villages that had been in German occupation during the whole war. Luck was with us, for a staff car passed and kindly gave us a lift…. They set us down with good wishes and we took a left hand turn. Soon a lorry came along and we were speeding on the road once more ….” from the writings of Emily Mc Manus.