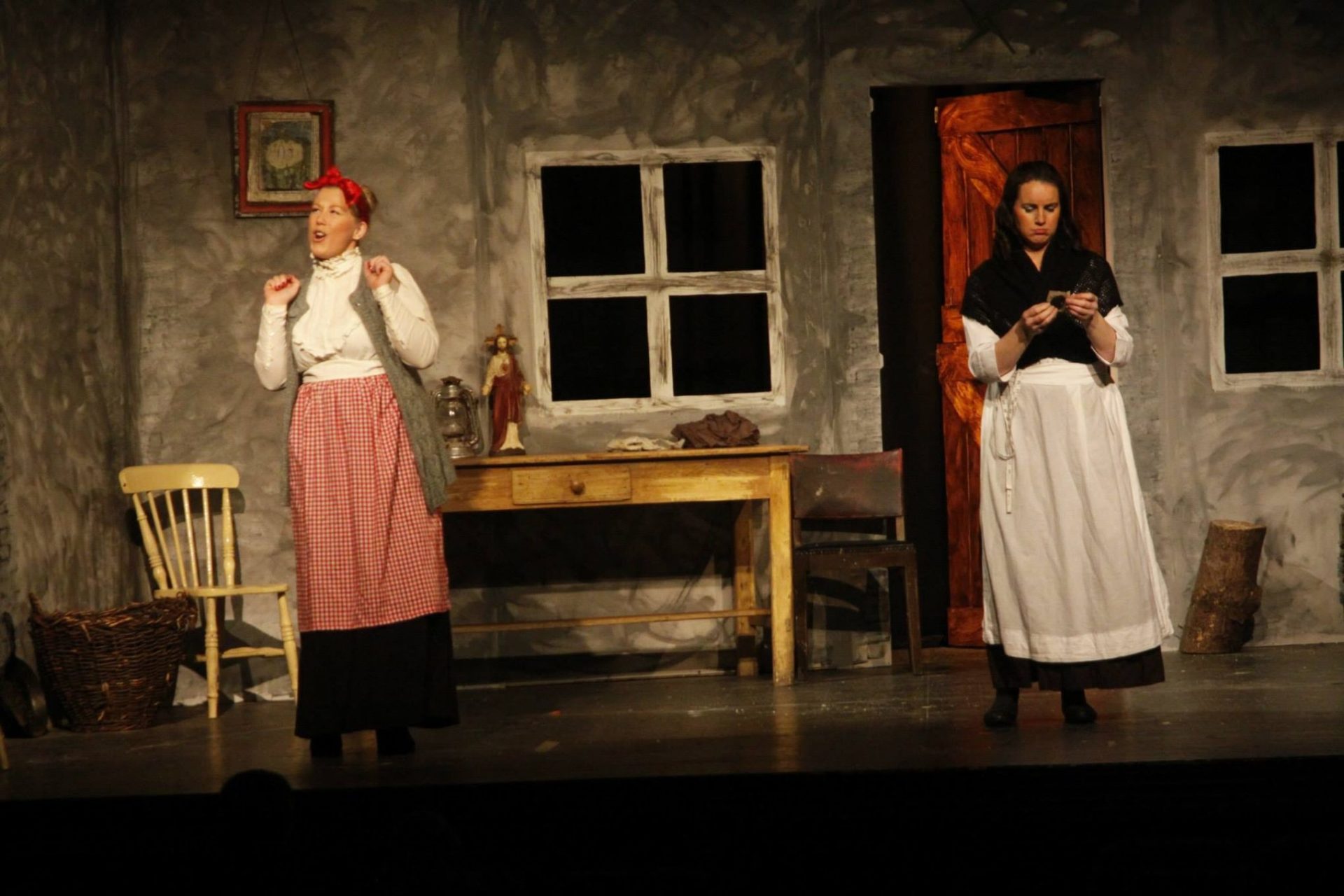 Kiltimagh has a long and proud tradition of amateur dramatics going all the way back to the formation of the Kiltimagh’s Young Mens Associatiom in 1906. For almost ninety years Kiltimagh had a drama group but this group disbanded in the mid 90’s and there was a period of about fifteen years where there was no active drama group in the town.

Clann Machua Drama Group offically formed in late 2010. Clann Machua as a group has it’s origins going back to the Mayo 5000 celebrations back in the early 90’s when we formed Clann Machua Street Theatre Company to perform at various venues throughout the county and beyond, the highlight being an appearance on The Late Late Show.

The present Clann Machua Drama Group comprises of members of that street theatre group, members of the now defunct drama group and of course brand new members. From it’s inception we have sought and welcomed new people into our group, some with years of experience and some performing in one of their first productions. This is extremely important to us as a group and even though we now have more than twenty active members, we are always looking for people to come and get involved in all aspects of our productions. So if you think you would like to tread the boards in our next production or perhaps you could give a helping hand painting a set, then get in touch. You’ll find we’re not all work and no play. 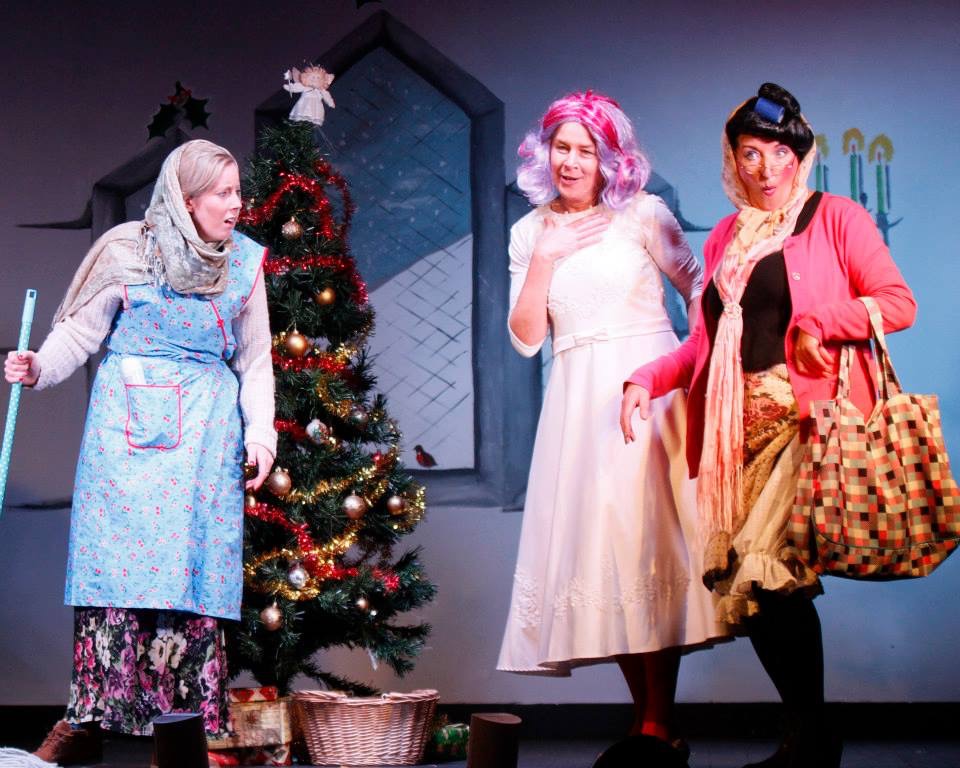