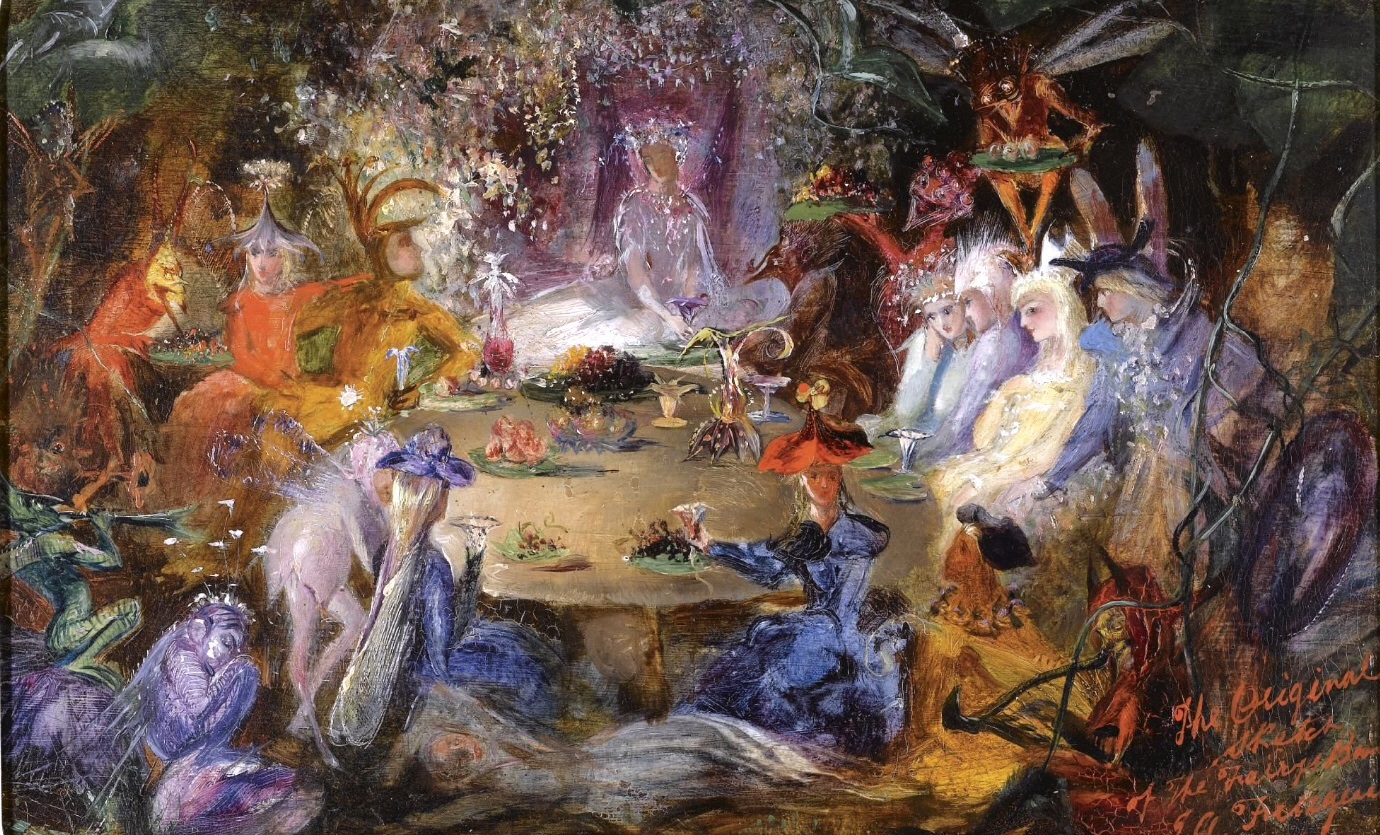 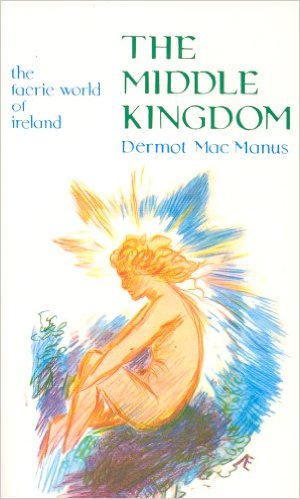 D.A. Mc Manus was born in Killedan, near Kiltimagh and was well known author in the Irish Literary Revival. He served in World War I where he reached the rank of Captain.He entered TCD after, and participated in affairs of the Thomas Davis Society; acted as review editor of the Irish Statesman in the early 1920s and met W. B. Yeats; issued The Middle Kingdom: The Faerie World of Ireland (London 1959; rep. Colin Smythe 1973); delivered paper on the Irish Literary Revival to the Harrowgate Literary Society, 1965; d. circa 1990.

1892-1990; Dermot A [Arthur Maurice] MacManus; Gl. Diarmuid Mac Maghnuis; alias Dermot Burke, brought up in Kiltimagh, Co. Mayo; the second national branch of the Gaelic League was founded by his aunt, C. E. [“Lottie”] MacManus [q.v.], at Killeaden, where she hosted Yeats and Lady Gregory, and where they collected stories of Antoine Raftery [q.v.] who was born on the estate; ed. Westminster and Sandhurst; commissioned in Royal Inniskillen Fusiliers, c.1910; influenced by George [“Æ”] Russell, W. B. Yeats, Lady Gregory and J. M. Synge; served in India before the war and was seriously wounded at the Gallipoli and invalided out of the Army as Captain in 1919; entered TCD as a mature student, 1919-21; studied astronomy; moving spirit in the Thomas Davis Society [Sinn Féin]; friendly with Douglas Hyde from 1920 to his death;

He wrote to Michael Collins expressing support, and was arrested by British authorities, being incarcerated in Dublin Castle; released and went to work with “Ginger” O’Connell in Cathal Brugha’s office on the quays; placed on Auxiliaries’ murder list; saw IRA service in Tipperary with Michael Brennan and Ernie O’Malley as “Dermot Burke”; accepted the Anglo-Irish Treaty; appt. Director of Training of Guards under Collins, in succession to Gen. Dalton; commanded the Portobello Barracks, where he suppressed a mutiny of irregular officers; involved in the assault on the Four Courts, June-July 1922 – attacking from the South [Phoenix Park] while Patrick O’Connor attacked from the west; ranked as General MacManus, he commanded two small ships on a mission to take Kenmare from the sea, 10 Aug. 1922;

Acted as review editor of the Irish Statesman (ed. Russell) in the early 1920-26, and met W. B. Yeats; instrumental in introducing Yeats to General O’Duffy of the Blueshirts; held long-term office as Treasurer of the Arts Club in Fitzwilliam St.; moved to Woodville, Co. Longford, by 1931, and later to Harrogate in England, c.1957 – an ‘exile’ from Ireland in his own words; annual visitor during his lifetime; issued The Middle Kingdom: The Faerie World of Ireland (1959), a compendium of Irish fairy customs and traditions; he delivered a paper on the Irish Literary Revival to the Harrowgate Literary Society, in 1965; interviewed by BBC at home in Harrogate as being last surviving friend of Yeats, summer 1973; d. at Harrogate, circa 1990; survived by his second wife, Millicent [var. Enid]. 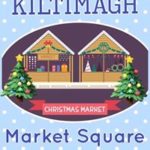